7-year-old Aryan is the only child of the house. He can not hear it fulfill every need of her, to fulfill every obstinacy, she is engaged in competition between both the parents. It has become habitual that everything is according to his wishes. The circumstances are that the only bride of the house, even at this age, is not according to the wishes of the parents, but the parents are working according to their wishes. Many times it is also noticed that many problems arise in the only children with ladders and inconvenience over the extent. By thinking of ‘there is only one child’, the parent fulfills every demand of her. But this habit continues to be unbearable not only for parents but also affects the entire personality of the child. 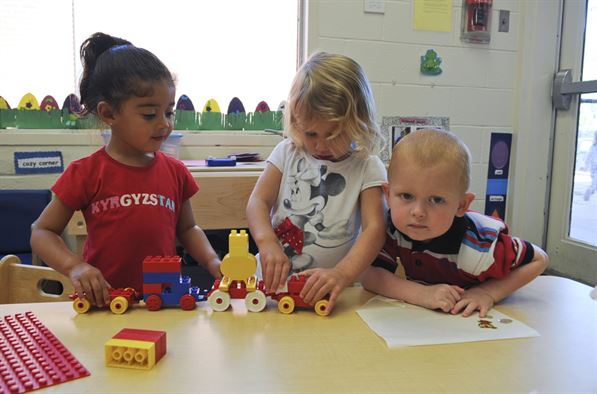 Is it a loss of inflation or a growing awareness of the population or the result of being more ambitious of working mothers or a way to avoid the burden of raising the child alone? Regardless of the reason, if we look at our social environment and changing family relationships then the decision to do the same child seems to be a compromise. Most working couples want a single child in today’s blissful life. These desires seem to challenge our social status in many values. This emotional aspect of a child’s unity alone, with no joint family or siblings, affects his whole life.

The trend of a child is putting a question mark on our entire family institution. If a family is the only son or daughter, then the next generation of them will remain unaware of the uncles, aunt, and maternal uncle forever. The sociologist also believes that this thought of keeping a single child will prove to be dangerous for the entire social fabric. Without a family environment, they do not understand the ups and downs of life and when they grow up fight their own existence. Families have a huge contribution in making children a decent citizen. In the joint families, children are well aware of the social and ethical aspects of life among the members of 3 generations.
There are so many festivals when the children alone see the questions of the parents struggling with attention. To share happiness and tell the mind in the house, we do not have to be a young brother or sister. Not only that, but the thinking of single child is also promoting the deteriorating ratio of the male and female in our society because it is usually seen that the couples who have a first child are not considered to be the second child. This thinking raises gender inequality throughout society. 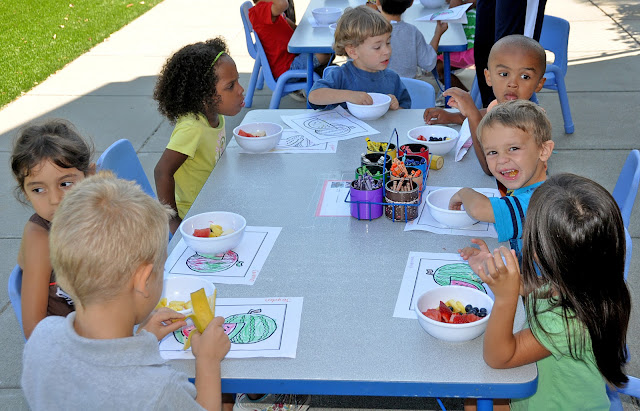 No use of sharing habits

Nowadays, a child has run in single-family families. Generally, both parents are employed in such families. As a result, the child spends most of his time alone. In such an environment, there is no chance of adjustment and sharing thinking in the elite children. In small things, they become crazy. They are so passionate about their everything that neither they can live with anyone nor can they tolerate any other’s presence. They want to win in every situation. Even toys and food items cannot be shared with anyone. Such children often become stubborn and mischievous.
Being a lonely child, he gets full attention from the parents. Parents can not give time to the child due to working parents. Finding a way to reduce your guilt by meeting all the urgent and unnecessary demands of it. Children understand such behaviors that accompany them, that at the young age they begin to blackmail their parents emotionally. If their insistence was not complete then they started adopting various types of handcuffs. 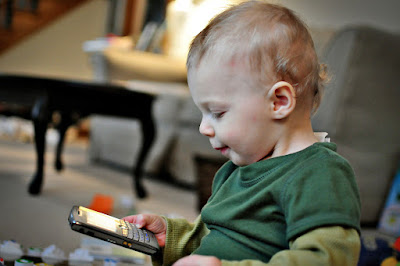 It is time to ask for the demand of time or be afraid of others, the parents try to make every possible effort to keep their only children updated with the latest technology. These gadgets seem to be an easy way for busy parents to keep children busy. This is the reason that in the lives of the children alone, instead of the elderly people who talk of great companions and story-makers, gadgets like TV, mobile and laptop have been taken. In today’s era, these single children have time and solitude too. There are so many families in large cities which have a total of 3 members. Neither the elder’s guide to living and playing together nor the small ones together. As a result, they use these gadgets in an unconventional manner. They spend a lot of time in the expansion of these technical gadgets. Children alone are sticking to the internet and TV. Slowly these gadgets become an addiction to them, and such children start cutting with the people to dissolve.
In a report of ‘An International Child Advocacy Organization’, it has been revealed that socialism is eliminated in children who spend a lot of time on the Internet. As a result, their physical and mental sensory development has adverse effects. Not only this, psychiatrists have given the name of internet addiction to psychosomatic disease. The arbitrary exemption to children alone, in many ways, leads them to a journey that eventually makes them frustrated. 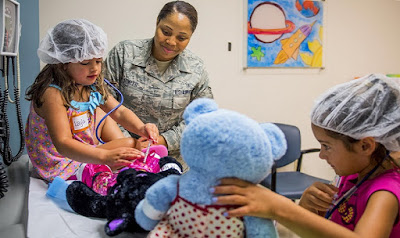 There are more problems

The behavior and style of a single child are very different from those children who grow up with their great partners or siblings. Because of the busy parenting work, such children feel neglected and frustrated. Due to the availability of all the facilities at an early age, it does not properly understand the reality and responsibilities of life. Such children usually become autism. The child who is alone is not able to divide his talk with anyone. He does not have the habit of sharing his emotions, due to which such children grow up to become introverted, irritable and stubborn, and their nature becomes aggressive and aggressive.
Psychologists believe that elite children alone are not social and they are always looking for attachment and dependence. Due to the rich and convenient upbringing, only the children remain away from the reality of life. They become lazy and irresponsible because of their love for pleasures and pleasures. For little work, they become habituated to depend on others. Due to the lack of self-reliance, there is also a lack of self-confidence in their personality. In one survey, it has also been revealed that habit of eating habits of children living alone becomes worse. This is the reason why in children alone, physiological diseases like obesity also go home.
Children Health
0 comment
0
FacebookTwitterPinterestLinkedinTumblrRedditWhatsappLINEEmail

What should be the attitude of the parents on their children’s fights?

This ‘Stress’ is also affecting your bones and muscles.