Found in Maggi Lead: This makes children physically and mentally crippled, know how?

v Even if Maggi is made from Maida, people do not eat it.
v The effect of the lead and monosodium is seen in the body sometime later.
v The lead and MSG found in it are very harmful to the body.

Maggie sold in the international market has become such a thing that everyone likes to eat from child to elderly. One is easy to make, and the other is its masala that it suits everyone’s tongue. Maggie, which is made in 2 minutes, often makes people’s priority in breakfast made in the weekend. Even though Maggi is made from Maida, people do not eat it. But surprisingly, there has been recent news that Maggi food is very harmful to health. The body found in the lead and the MSG can be vulnerable to many dangerous diseases. And the owner of Maggi and the company has also accepted this in the Supreme Court.

How the body is affected by the lead
Lead is an element whose quantum increases in the body can lead to many dangerous consequences. Actually, our body does not need a lead. Neither our body makes lead or accept it. It just penetrates our body through the consumption of adulterated food, through dirty water and pollution, and when it gets harmonized it gives rise to many serious diseases. However, its effect looks after some time. If its volume increases significantly in the body, it starts to damage the liver, brain, kidney, and bones. After spoiling the liver, it spoils the system. In pregnant women, problems like abortion, premature delivery, weight loss of the child are linked to it. Apart from this, mental retardation in children, a decrease in IQ, difficulty in reading, paying less attention, behavioral problems, neurological problems, blood circulation etc. are also lead-related diseases. 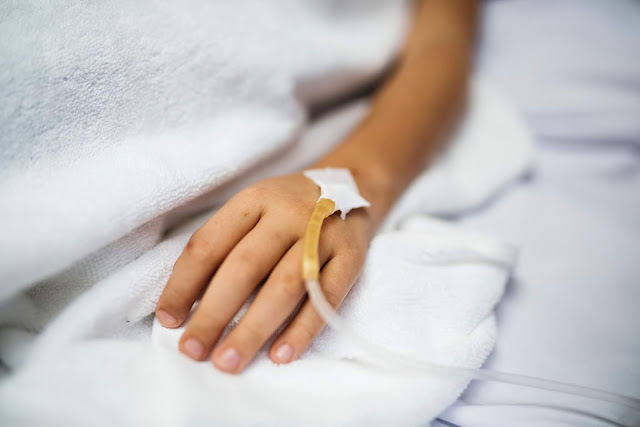 Why are monosodium glutamate dangerous
It has been said in the research conducted on Maggi that there are such deadly chemicals, which are affecting not only physical but mental development of children. Children from monosodium glutamate (MSG) chemicals found in Maggi may be vulnerable to many serious diseases. There may be problems in the mouth, head or neck, skin allergies, weakness in the hands and feet, headaches and stomach problems. Not only this, Maggi reduces the power of the glands who feel the taste and makes them addicted to their test.


What is monosodium glutamate
MSG i.e. monosodium is a kind of slow poison. Bright-Looking white monosodium glutamate, i.e. Ajinomoto, is a sodium salt. If you are hooked to canned and Chinese dishes, then it gets in abundance in it. It is a spice that can be very dangerous. It is actually a slow poison that does not enhance the taste of food but suppresses the function of our taste glands so that we do not know the bad taste of food. It is commonly used to hide the poor quality of the food items. More intake of it can cause problems like a headache, sweating, and dizziness. If you have become accustomed to it and use it very much in the food then it can also harm your brain. It can block the development of children.
Read also: Men have very silent symptoms of osteoporosis, identify them by these methods. 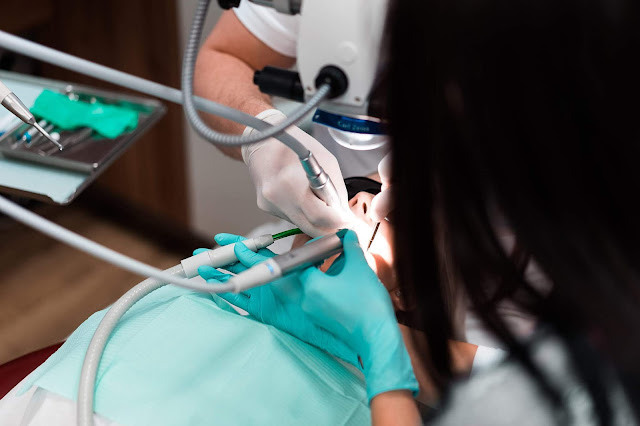 Men have very silent symptoms of osteoporosis, identify them by these methods.

Zarine Khan Weight Loss Secret: Learn how we did 57kg from 100kg

Does your blog have a contact page? I’m having a tough time locating
it but, I’d like to send you an email. I’ve got some
suggestions for your blog you might be interested in hearing.
Either way, great site and I look forward to seeing it expand over time.

Wonderful blog! Do you have any hints for aspiring writers?

I’m hoping to start my own website soon but I’m a little lost on everything.
Would you suggest starting with a free platform like WordPress or go
for a paid option? There are so many choices out there that I’m completely confused ..
Any recommendations? Appreciate it!

Hello there, I discovered your web site by the use of Google while
looking for a related matter, your website came up,
it seems good. I have bookmarked it in my google bookmarks.

Hi there, simply changed into alert to your blog thru Google, and found that it is really informative.
I am going to be careful for brussels. I will be grateful in the event you proceed this
in future. Lots of other folks will likely be benefited from your
writing. Cheers!

Thanks for yoir marvelous posting! I definitely enjoyed
reading it, you wil be a great author. I wull always bookmark your blog and will eventually come
back at some point. I want to encourage continue your greeat posts, have a nice evening!